Hero of the Day

By: Andrew Klein, Communications Volunteer
Albert Jennings stood in the grass in his pajamas and bare feet watching smoke and fire spread from near his kitchen to other parts of the wood-frame house.
Minutes ago, he and his family – his wife Alanda, his five-year-old daughter Aiden, and his two-year-old son, August – like him, were asleep in their beds.

The fire was spreading rapidly. The fire department had not yet arrived.

“Watching my house on fire was most upsetting. But, I felt a sense of relief. My family was safe.”

Aiden told the story, “The hot water heater had stopped working and Dad put water on the stove so that we could have a warm bath. But, instead, we were tired and went to bed. The pot was left on the stove.” 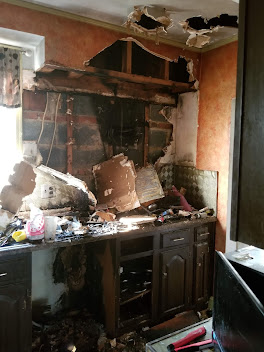 Prior to the fire, a smoke alarm had been installed in their home by the Baltimore County Fire Department as part of the American Red Cross “Sound the Alarm” campaign. As part of this campaign, the Red Cross teams up with local fire departments all over the country to install smoke alarms where they are missing or no longer working and provide preparedness information. The free alarms – complete with installation – come with the admonition for the family to have a fire escape plan and practice it.
Aiden had pushed everyone in the family to develop and then practice the plan. Not knowing at the time how important this would be.
When the smoke from the fire set off the alarm, it woke Aiden. The five-year-old sprang into action. She went to her parent’s bedroom.
“I shook Dad awake,” said Aiden. She then woke her brother.
Following the rehearsed plan, everyone escaped. And when outside they all met in the pre-arranged spot “by a tree” outside the house. Everyone was safe.
As the fire trucks arrived that night, Albert sent Alanda and the kids down the street to Grandma’s house.
Aiden said it all. 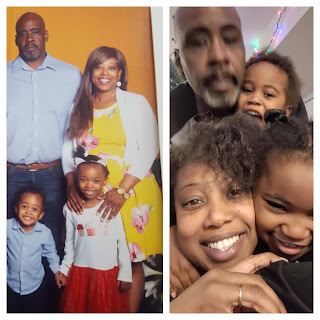 Albert said he saw Aiden as, “the hero of the day.”

"Without the smoke detector and an evacuation plan... who knows.

Kitchens could be replaced, not loved ones.” 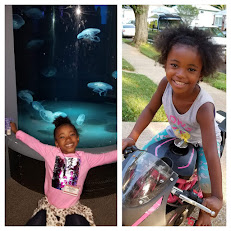 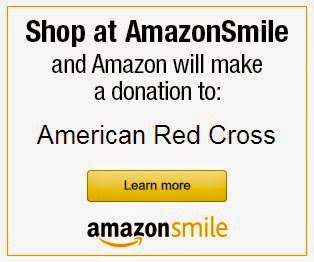